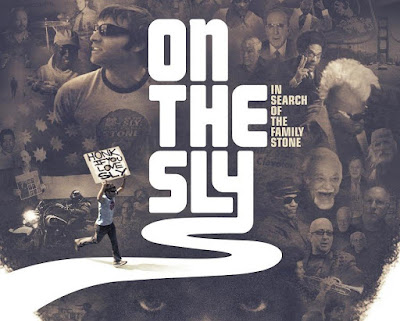 Sly by name and by nature, absentee music legend Sylvester Stone is the inspiration for dashed hopes and renewed optimism in Rubenstone's debut documentary On the Sly: In Search of the Family Stone (2017). To the tune of upbeat funk hits like Dance to the Music, the film treads the footsteps of a reclusive icon whose location is a mystery even to those closest to him. Incorporating a collage of 70s era musicians and the zeal of a fanboy-turned-director, it is still singing after twelve years of production delays, derailed plans and suggestions of foreclosure. Making a journey out of such detours, On the Sly (2017) travels down a dirt track road of stardom where clarity disappears into clouds of dust. Herein, Rubenstone is challenged to meet the resourcefulness of an artist who does not wish to be met. 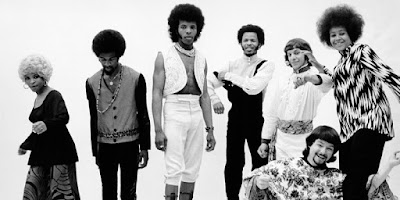 Throwing caution to the wind, the narrative expends a lot of energy anticipating an unlikely face-to-face meeting between its director and hero. On a few occasions, Rubenstone's front-and-centre approach to documentary makes it difficult to tell who the star is supposed to be. However, doubts are dispelled by testimonies from industry moguls, collaborators and, particularly, siblings Rose and Freddie Stone. Their insights support On the Sly (2017) as it improvises a remarkably soulful portrait of a man who chooses not to make an appearance. Whether singing his praises or cursing his name, nostalgic conversation excerpts add valuable character to the film. Alongside these audible treasures, the peak years of Sly’s public career are documented through grainy performance clips, old Polaroid photographs and handmade flyers. 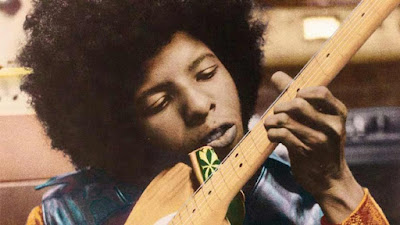 Perhaps the slyest part of the feature is its avoidance of significant ethical questions. It frequently adopts a view which makes light of deception; from exchanging cash with formidable strangers to stage-managing intimate family reunion shows as mere bait. While these considerations are not central, they are important. All in all, the film seems well intentioned as a present day appeal for the re-emergence of an artist whose infamy and disconnect risk undermining his enduring talent. Investigative and heartfelt, On the Sly (2017) pays a unique tribute to memories of Mr. Stone in the hope that there may be more to come. 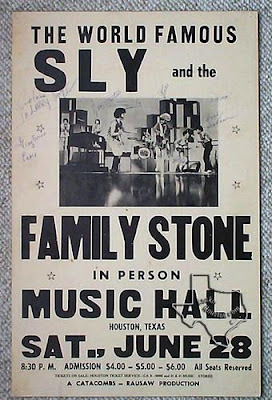